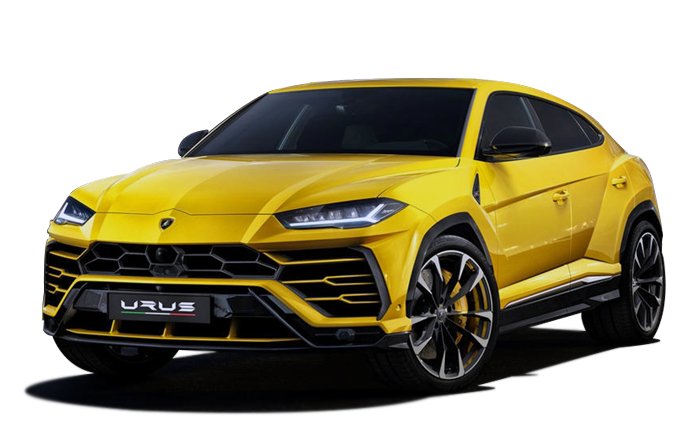 Lamborghini Urus performance SUV has been launched in India with a price tag of Rs 3 crore (ex-showroom India). Lamborghini takes a giant leap ahead and changes the way we look at SUVs with the launch of the Urus. Named after a species of wild Ox that predates the modern domestic cattle, the Urus is Lamborghini’s second SUV that comes nearly 25 years after their first SUV, the LM002, went out of production. It is based on the same MLB Evo platform as the Porsche Cayenne, Bentley Bentayga and the Audi Q7 under the VW Group umbrella.