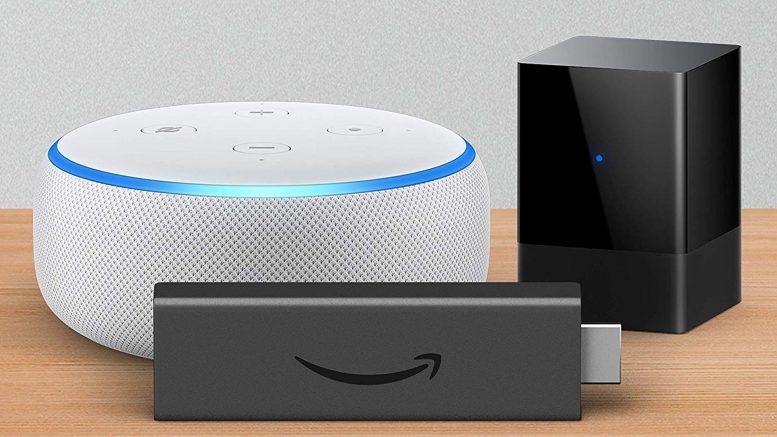 The Fire TV Blaster costs $34 in the US. Amazon will start shipping the new Fire TV Blaster in the US, Canada, the UK, and Germany on December 11. Once connected, users can ask Alex to turn the connected device on or off, control the volume and playback.

The Amazon Fire TV Blaster is a companion device that connects with a compatible Fire TV device or an Echo smart speaker or an Echo smart display using infrared (IR) to help devices such as smart TVs, soundbars, satellite and cable boxes and A/V receivers work together wirelessly and it is compatible with devices from brands such as from brands like Samsung, Sony, LG, Vizio, Comcast, DISH, and DIRECTV/AT&T U-verse, and more.

How to Use Fire Fire TV Blaster: To a plug and place it in the line of sight of the device that you want to control, download and install the latest version of the Fire TV app on your smartphone (you will need a device running on Android 5.0 or newer or iOS 10 or later), and then setup the Fire TV Blaster in the app and configure it with your compatible device.

Be the first to comment on "Amazon launches Fire TV Blaster"