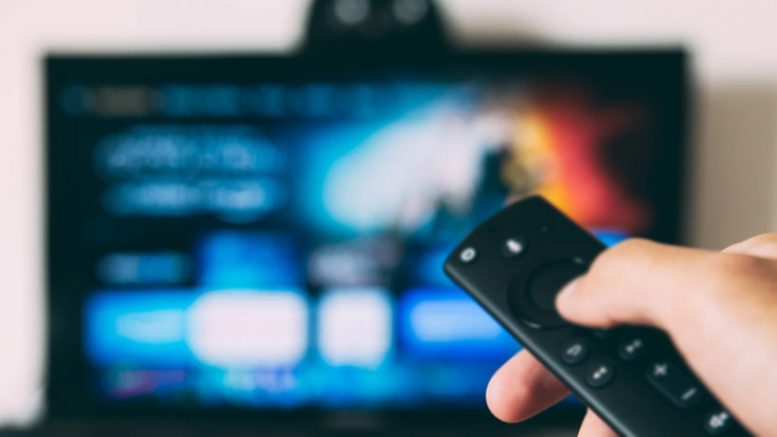 In less than two months after Motorola-branded TVs made their debut in the country and were reportedly made in partnership with Flipkart, now has announced that it has also partnered with Nokia to develop and sell Nokia-branded smart TVs in India.

The Nokia branded Smart TVs will feature superior audio quality powered by JBL’s sound program, an initiative by Harman to expand the uses of its audio expertise further

Flipkart claims this is the first time JBL’s audio technology will be used in a television.