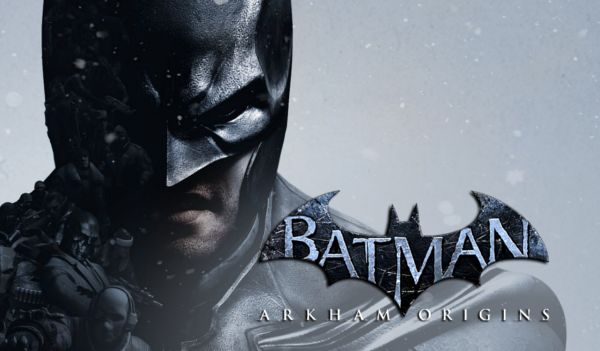 Batman: Arkham Origins is a 2013 action-adventure video game developed by WB Games Montréal and published by Warner Bros.  It’s more of a traditional Batman plot that retreads some of The Dark Knight’s most familiar themes over its roughly eight hours of main story content: a self-destructive insistence on working alone, and how far he’ll go to avoid taking a life – a concept the final battle cleverly toys with. It’s a respectable plot that even concocts a plausible reason for Batman to face so many villains all in one night – a $50 million bounty on his head.

Be the first to comment on "Batman: Arkham Origins"