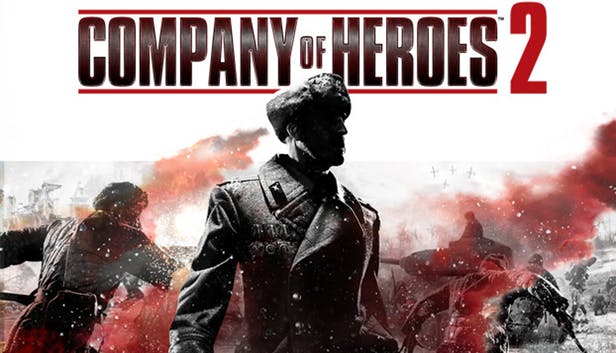 Company of Heroes 2 is a real-time strategy video game developed by Relic Entertainment. It’s set on World War II’s frigid Eastern Front, and is more concerned with rifle-butting home the horror of that bloodiest sector of the conflict. The Eastern Front saw the brunt of the war: Germany lost 80% of its Wehrmacht casualties east of Berlin; the Soviets themselves lost some 26 million souls overall, 8.6 million of whom were in the military.

Be the first to comment on "Company of Heroes 2"