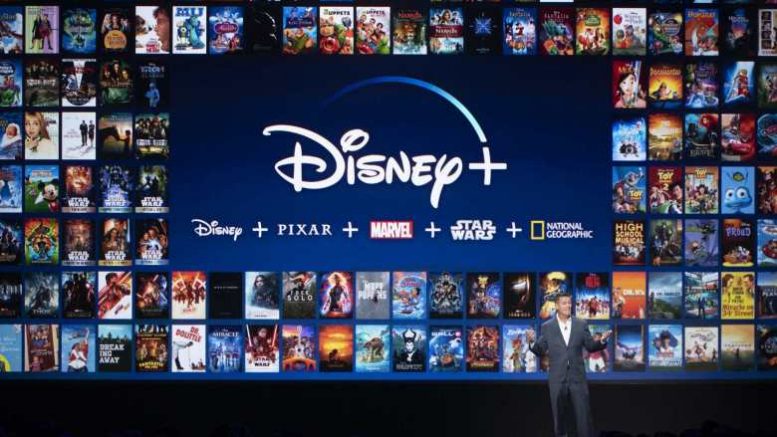 As per a ZDNet investigation revealed that within hours of the streaming service’s bumpy rollout last week, hackers commandeered user accounts: locking out owners, changing login credentials and, in many cases, selling them for as little as $3 (roughly Rs. 215) per data.

Disney+ servers crashed early in the November 12 debut and BBC also uncovered several hacked accounts for sale online. Compromised accounts are cropping up on hacking forums all over the Internet, selling for $3 to $11, ZDNet found. A Disney+ subscription costs $7 (roughly Rs. 500) a month. On certain hacking forums, ZDNet found Disney+ credentials being offered for free.

Amazon Prime, Hulu, and Netflix have long faced similar struggles with hackers hawking accounts online or giving them away. Uber dealt with some account theft last year, where consumers saw charges on their accounts for rides hundreds of miles away. Disney+ has launched in United States and Canada and few other countries.

Be the first to comment on "Disney+ Accounts Hacked"