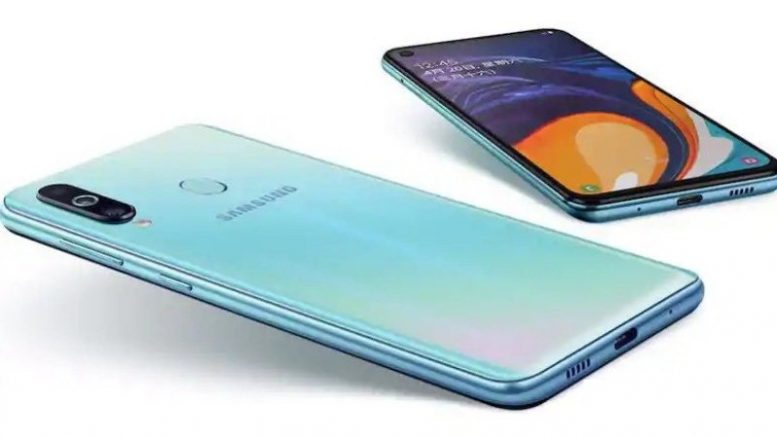 As per the rumor, Samsung has started development of successors for the Galaxy M10 and Galaxy M30 that will soon debut as Galaxy M11 and Galaxy M31. As per Samsung company there is no word on the design and specifications of the two upcoming phones.

As per lead unconfirmed information Galaxy M11 is said to pack 32GB of internal storage, while the Galaxy M31 will double the internal storage capacity to 64GB However Galaxy M31, is expected to draw it’s power from the Qualcomm Snapdragon 665 SoC ticking alongside 6GB of RAM. As per Camera quality is c0ncern the Galaxy M31 is expected to come with triple rear camera setup that will include a 48-megapixel main shooter, accompanied by a 12-megapixel wide-angle snapper, and a 5-megapixel depth sensor.

There is no words on Pricing of both Samsung Galaxy M11 and Galaxy M31 but it may be range between INR 10k to INR 30k in India.