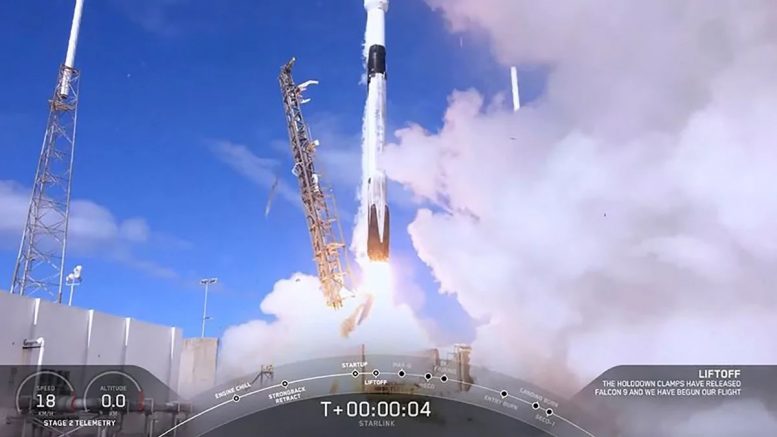 SpaceX’s goal is to control a huge share of the future Internet market from space and with this objective SpaceX company on 11th November 2019 launched a second set of mini-satellites as it builds a huge constellation of the small orbiting devices aimed at greatly expanding Internet access around the globe.

Falcon-9 rocket launched from Cape Canaveral, Florida, placed 60 mini-satellites in orbit, joining 60 others tht were launched in May

Musk hopes eventually to control three to five percent of the global Internet market – a share valued at $30 billion (roughly Rs. 2,15,000 crores) a year, or 10 times what SpaceX is earning from its space launches.

SpaceX says its satellite constellation will be operational for Canada and the northern US by next year.