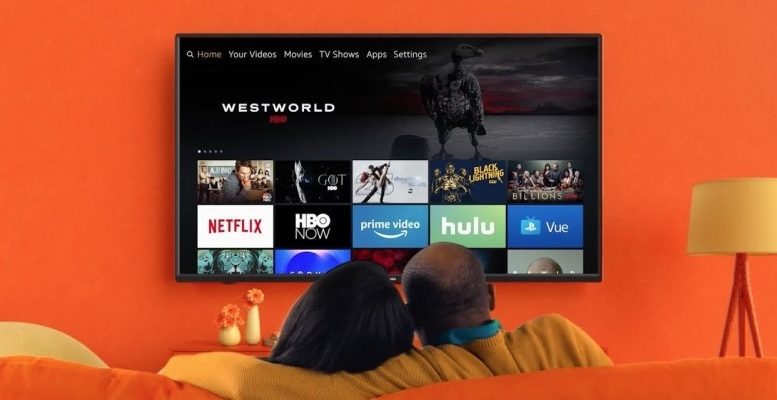 Priced at Rs. 12,999 for the 32-inch variant and Rs. 21,999 for the 43-inch variant, the Onida Fire TV Edition comes with the Fire TV software and experience built into the television itself.

TVs also come with three HDMI ports and a voice remote with Alexa built in, to control the interface with voice commands. This gives users access to a variety of streaming services supported on the Fire TV platform, including Amazon Prime Video, Netflix, Hotstar, YouTube, and more.